To bolster the information in the upcoming IPBN Investment and Hiring in Portugal Event on April 28 and 30, we reached out to Global Shares so they could walk us through their process in hiring tech talent around the world— starting in Ireland and branching out beyond its borders. A rapidly growing company like Global Shares seemed to be the perfect point of contact to see just what the hiring landscape is looking like, and how Portugal fits into it.

Global Shares has won an incredible amount of awards over the past few years for its ingenuity, its innovation, and its team. In 2017, the firm won the Fintech Company of the Year. The Deloitte Technology Fast 50 ™ and in 2018, they won The Deloitte TechnologyFast 50 ™, and were the 2020 Winner of the IPBN Business Success Story Award presented at the Ireland Embassy in Lisbon on January 30 2020 by H.E. Ralph Victory, Ireland Ambassador to Portugal.

IPBN member and Marketing Manager Aisling Riordan joined Global Shares seven years ago when it was a small but blossoming company with big ambitions: to manage global shares — that is, the shares of the company given to the staff— for companies worldwide. Today, it is one of only three truly global share platforms for companies all over the world that is accessible to everyone digitally. In two to three years, it is slated to be the first unicorn from West Cork. “Employees are moving,” Riordan said, "and you’ve got to track where and when they move to, from a tax & regulatory perspective. When employees want to trade shares, we are a regulated firm and offer a multi-currency brokerage solution to sell their shares. Essentially we’re a one-stop equity shop."

“We were told we mad and we were going to fail, (they were right to the extent that we were mad!). Fast forward to today and we are the biggest public and private share plan software company that is FINTECH regulated. Our software is even more important during COVID, as harnessing the power of your employees with a share in the company can really move you forward because success is in everyone’s best interest— employees have skin in the game.”

Global Shares has 16 offices around the world, built of a team with over 30 different nationalities. The software is being used in more than 100 countries all over the world, and they’re finding it a challenge to keep up with the demand, so they are continuing to expand. Other than workdays without a commute, the company has reported that it has been business as usual since the beginning of the pandemic when, as Riordan remembers, “We got up from our desks on March 16 and haven’t been back since.”

Luis Gonçalves, Software Engineering Manager, Head of the Lisbon office, and Portuguese national is currently based in the 70-employee-strong Lisbon office and is keeping a watchful eye on the new Porto office opening soon. He is currently developing software and servicing clients with the multi-lingual customer service desk after having moved back to Portugal from Ireland where he began working with Global Shares. Gonçalves said, “The relationship between Ireland and Portugal began seven years ago when we opened hiring outside of Ireland. The first successful hire was made from Portugal.”

Gonçalves went on to say that “the economy was different from today as the leases were low, and there were available development skills here for lower incomes. It was an investment and a commitment for the company to allow Portugal to prove itself, so we started with hiring four developers to support the development team in Ireland and at one point we had more IT people working in Portugal than in the main office.”

As the Portuguese economic situation has changed for the better since seven years ago, the salaries are much more in line with those in Ireland, according to Karen Collins, HR Business Partner at Global Shares. The cost advantage is certainly not as big as it once was. "Our interest in Portugal is now much more focused on the talent the country has to offer,” she said.

Collins continued, “Portugal shares a time zone with Ireland which makes things work more easily, and there are cultural similarities there too: both countries are small but strong, proud, and friendly. We work well together. Since then we have opened other offices in other cities, but now we are doubling down in Portugal, opening a new office in Porto.”

She went on to tell the IPBN that “There is lots of talent in Portugal— the market is very hot. At this point, we are looking for senior-level candidates with tech skills, a good level of English, international experience, and well versed in navigating different departments and jurisdictions.  Last year, we hired 120 people globally and we are set to do the same this year across operations, finance, service, and most other sectors, with a big push on tech at the moment."

Global Shares uses a variety of methods to find good candidates like job boards, agencies in Portugal, and referrals from networks like the IPBN. If you are interested in reviewing all the positions available, please check the website job board, contact Karen Collins at  employment@globalshares.com, or reach out on LinkedIn. 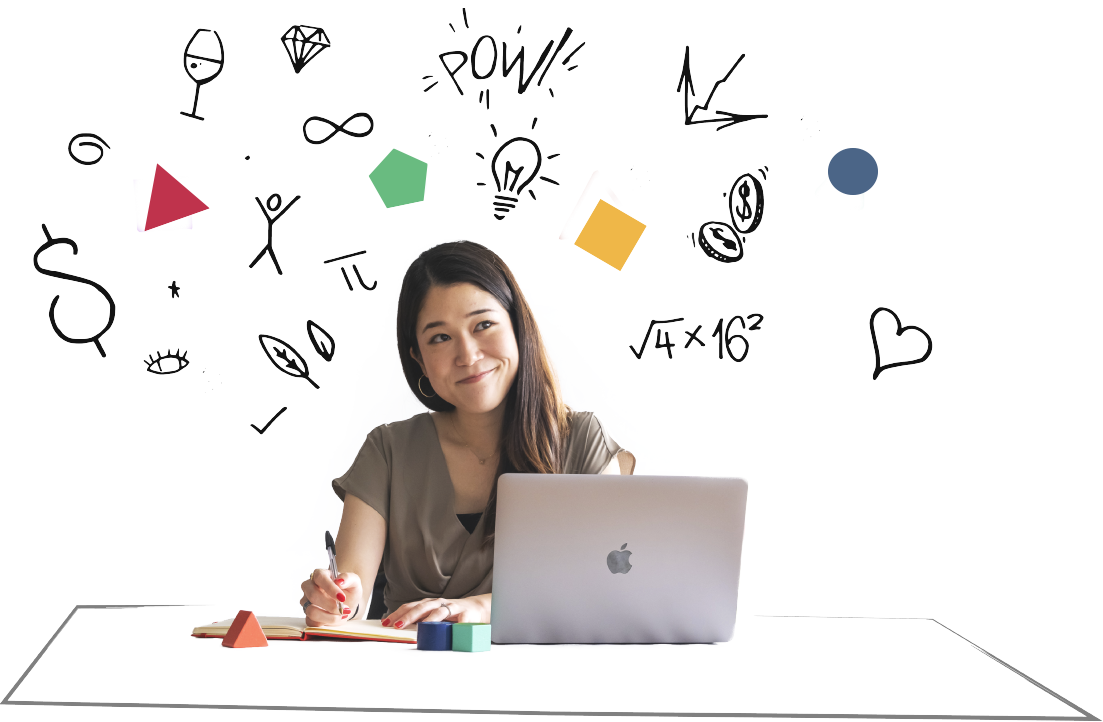 Next Article: MadeIn Web is Tailor-Made to Make a Mark 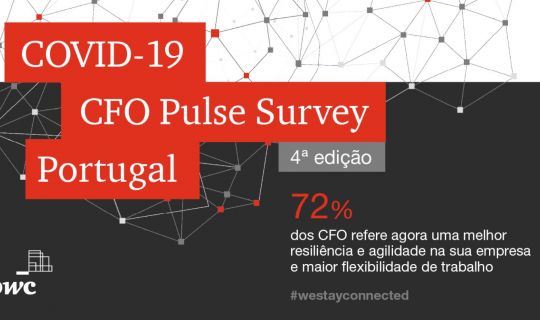 PwC continues to monitor concerns and CFO priorities about the outbreak of COVID-19. For this 4th edition, PwC surveyed 867 CFO's from 24 countries during the week of May 4th. 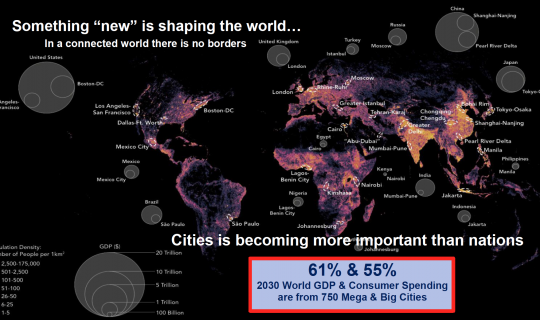 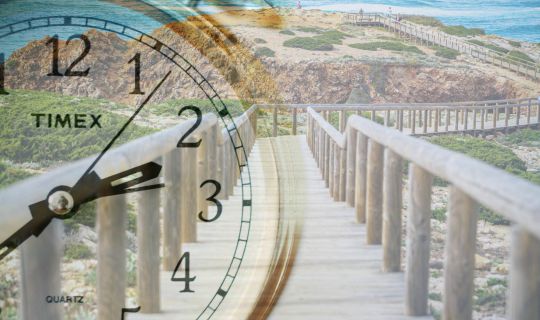 The Algarve is Used to Making Big Changes

Fiona Butler founded MyGuideAlgarve.com, an online guide to the Algarve with original content focused on tourism and lifestyle that is used both by locals and travelers alike as they explore the region, and just as the region itself, the website has 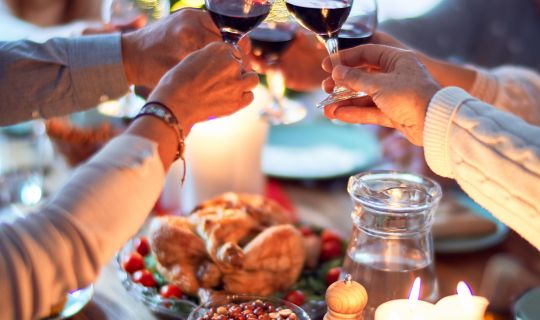 Winding down a cold year with a warm glass of wine and holiday cheer.