Is Ireland Still a "Climate Laggard" or Is There Hope to Find the Right Sustainable Trade Balance?

Barry Andrews, MEP says, Ireland has to be "open where we can and assertive where we must."

In the context of the pandemic and the challenges presented by it necessitates an open and competitive market, but open doesn’t mean a defense-less one. Barry Andrews, MEP, explained the search for this balance at the IPBN's St. Patrick's Day Sustainability Conference and addressed the challenges in policymaking that ultimately arise.

The Balance of Trade is the working title given to a trade policy paper in progress, being prepared by Andrews and about 100 MEPs of the Renew Europe Group in the center of the political spectrum, according to the MEP. He told the IPBN that, “the proposal intends to draw on the ideal of trade balance between the openness of a global trading economy like Ireland while protecting Irish values by promoting a sustainability agenda, promoting human rights and good labor standards around the world, and avoiding carbon leakage…by having open strategic autonomy.” In other words, adhering to the rules set forth by the WHO while at the same time making rules of their own to benefit the country. “That is the balance we are trying to achieve,” says Andrews.

To hear Andrews speak on this topic, please reference the video above at the 11:45 mark.

This balance also has to be strategic. Andrews mentioned America as a very important trading partner to Ireland, noting that the last four years have shown the world that it isn’t the most reliable partner in terms of where its political direction is. He notes, “you can change the presidency, but America hasn’t ultimately changed. President Biden has launched a Buy American campaign, which is a bit of a worry.” Andrews goes on to mention China as an emerging economic and political power and reiterated the importance of Ireland finding their own strategic direction between the two superpowers.

In last month’s trade policy review published by the commission, three main directives were discussed, according to the MEP: sustainability, openness (anti-protectionism in the industry policy for example), and assertiveness (providing for defense against the likes of foreign subsidies from state-owned enterprises getting involved in public procurement from outside the EU, for example).

Essentially, in Andrew’s words, “to be open where we can and assertive where we must…that balance must be struck.” Luckily, Andrews assures us that the new trade commissioner does want to get that balance right.

Trade will undoubtedly help economic recovery from the economic destruction brought on by the COVID pandemic, so the opportunity for the EU to be a leader in implementing the Green Deal is apparent. Sustainable Trade rules must be adhered to and it seems as though Ireland is working hard to implement them, increasingly more so post-Brexit, but is ultimately struggling.

Andrews noted that Portugal is aggressive to adhere to the climate quota set forth by the EU Council, while Ireland's former Taoiseach has been described as a “climate laggard,” (or someone who takes more time than is necessary) meaning Ireland has a long way to go. The green minority party in the Irish government wants a 7% carbon reduction every year by 2030, which is now being stitched into Irish law, but Andrews says Ireland is still very far behind and might face fines once the deadline passes. 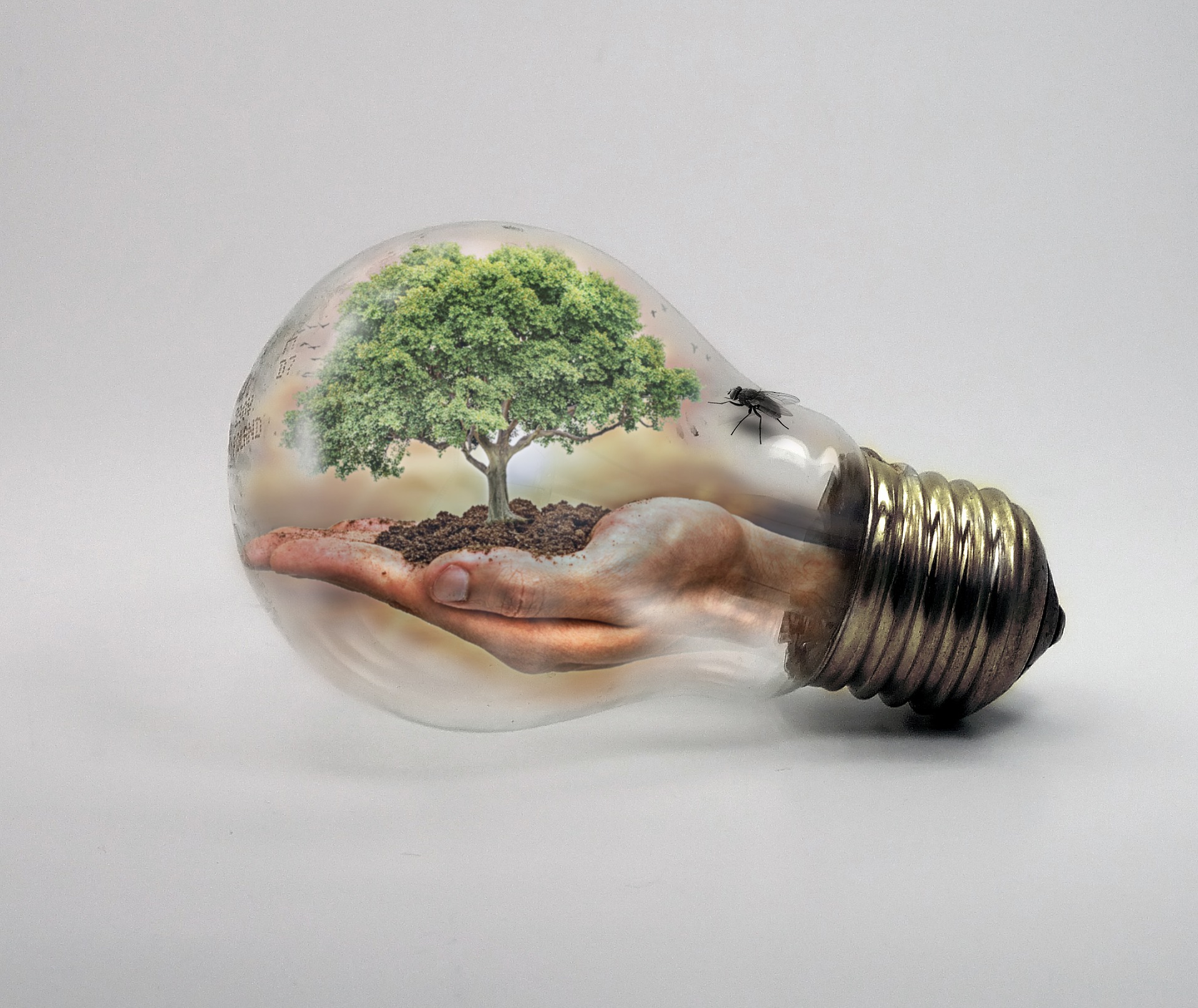 Next Article: Michael Naylor Stresses the Importance of Green Investment 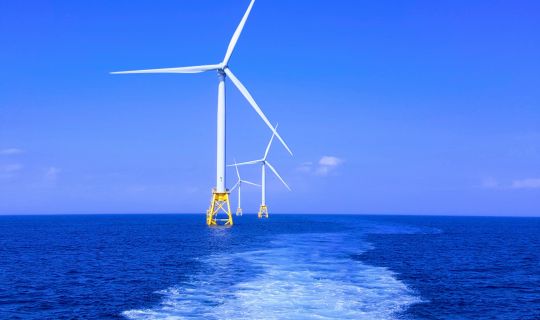 To help broaden our understanding of the Blue Economy in anticipation of the IPBN's upcoming Blue Economy Conference on September 30, we're bringing you news from the industry on investment opportunities, technological advancements, and the entrepreneurs and projects who are putting their talents to work for the good of humanity. 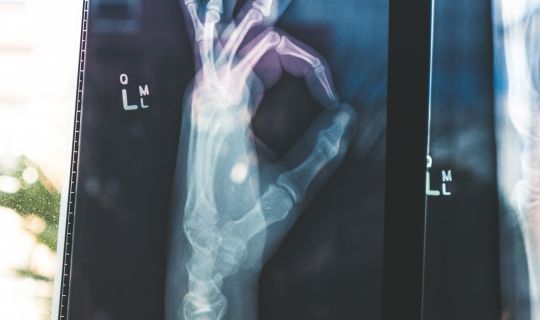 Private and Public Healthcare in Ireland and Portugal Explained

At the Algarve Special Webinar Event on May 11, moderator and IPBN Board member Carolyn McKeown of Shebang Events & PR Management spoke with Dr. Paulo Sousa, Clinical Director of the Hospital Particular do Algarve, Desmond O’Neill from AllMarket, and Dr. Shane Farrelly, CEO & Medical Director of SomarMed. 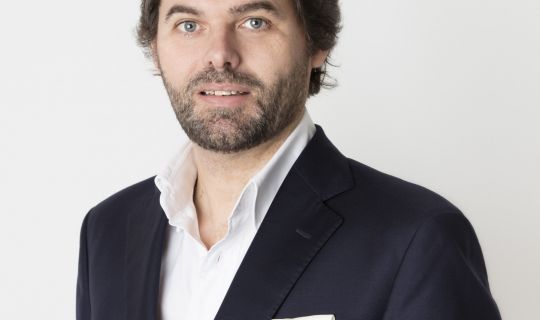 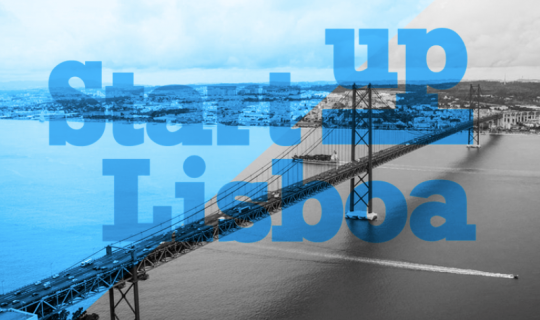 Three days to learn everything you wanted to know about how to set up your life and business in Lisbon.