Ireland's Minister of Finance Speaks to the IPBN

Introduced by H.E. Ralph Victory, the Ambassador of Ireland to Portugal, Paschal Donohoe T.D, Minister for Finance of Ireland joined the IPBN via zoom on Thursday, May 20 for an exclusive conversation on post-pandemic growth and development, the Recovery Fund, Sustainable development, and the opportunities in the Financial services market post-Brexit, among other topics. Ambassador Victory summarized the Minister’s background at Trinity college up until his current role as President of The Eurogroup before handing over the proverbial microphone to Aoife Healy, Chair of the IPBN Board, who moderated the event.

The Minister told the IPBN that he had left a cold and wet Dublin for sunny Lisbon, where he is a repeat visitor as he has spent time with his family over the years, and he was delighted to return to celebrate the relationship between Ireland and Portugal through his close relationships with several prominent figures in the Portuguese government, and his general love for the land itself. The Minister also noted, “I understand [the IPBN] is going to mark its fifth year of existence, and I thank you to you, Aoife, and to all of your colleagues for sustaining the group across that period.”

The first question from Aoife Healy was to ask the Minister to better explain his current role as President of the Eurogroup. “It’s an elected office…I have to win a majority of votes from other Finance Ministers and I was extremely fortunate to have done that last year. In my role as President of the Eurogroup, it is my job to coordinate the policy of all the Finance Ministers who share Europe with regard to, in particular, budgetary policy,…decisions about banking policy,…how the euro is formed, and how it is regulated. So…constant engagement, dialogue, negotiation with Finance Ministers all over Europe, and a huge amount of effort getting ready for meetings which take place once a month…I’m very lucky to have an amazing team…to develop work programs that we then implement.”

Working closely with the Central Bank of Europe, the Minister works with interest rates, the amount of money within the Euro area, and how the bank makes that money available. There are particular parts of the role that are implemented independently, according to Donohoe, but the Minister’s main job is to essentially coordinate the two.

Healy mentioned the pandemic and how the SME’s are saying that both the Portuguese and Irish banking systems have been described as dysfunctional as a result. The Minister disagreed with that assessment as he has seen what dysfunctionality can really look like. “Some of the challenges…of the banking system are going to continue to evolve, particularly when we have had two banks…over the past few months….indicate their intent to leave Ireland. But there are needs in our economy that the SME’s want met by our banking system…If we had a business community, even an SME business community that’s incredibly valued…by the government,  and they feel like all their needs are being easily met by the banking system…the relationship between those looking for credit and those finding credit, and those looking for investment and those finding funding investment, always have a degree of tension.” The Minister went on to mention The Strategic Banking Corporation of Ireland (SBCI) where the government makes important lending programs to deal with things like Brexit and climate change, making these loans available through the Irish banks (for example), as the Minister said, “originating them so that they can influence the price of those loans.”

In terms of regulations of the banking system being a risk or an opportunity, the Minister said that there are both. There is a low percentage of hedge funds involved in the support of the economic development of the SME community in Ireland, while the seed capital and venture investors are meeting needs that at times the existing banking structure cannot meet. “From an Irish state point of view,” the Minister said, “it is the reason that I set up the Technology Fund to better fund through the state, forms of innovation that nobody is willing to fund at a rate that is affordable for the entrepreneur. It is also why Enterprise Ireland in particular has such an extensive array of programs. Because we recognize that there are needs that our banks aren’t able to meet.”

Concerning the new VAT rules, the Minister explained that sales taxes like VAT are examples of taxes levied to fund the European Union, which are further important to fund the operation of single markets.

The next questions came from IPBN members via the chat function, including what the Minister’s views on the impact of changes on European fiscal policy in the next years were to pay back the costs incurred by the pandemic. The Minister stressed that the debt we have incurred is financed in a completely different way than that of the great financial crisis. He further explained with the example of Ireland, if they make sensible spending decisions in how the economy is run, and if people are going back to work, that will help people deal with the consequences of the debt due to the pandemic. The Minister is optimistic in this case that it will be better dealt with than the financial crisis recovery was, but reminded us that it will not be free of consequences.

The implementation of the Recovery Fund in Ireland was the next topic. The Minister said a number of projects will be identified to recover in a greener, more digital-orientated way. In Ireland, they will look at how they can invest more in energy efficiency and digital connectivity. The Minister expects that it will be difficult for private enterprises to play a matching role in investment in these areas, due to the difficulties seen during the recovery period to generate investment in the early stages. The Minister believes that with time, there will be more opportunities.

In the final half of the Minister’s chat with the IPBN, Donohoe discussed opportunities in the face of Brexit and new and existing trade within the EU from Ireland as a result of the UK’s decision to leave. He also touched on sustainable capital and carbon-intensive investment, the role of the EU Commission in moving financial services toward the climate emergency, crypto currency’s place in the economy and the policies in place to regulate them, and more.

The IPBN would like to thank the Minister for his insights into the financial sector and the decisions therein that will move the economy forward. His messages were invaluable to help us understand the risks in recovery, and the spaces in-between that can help keep us optimistic. 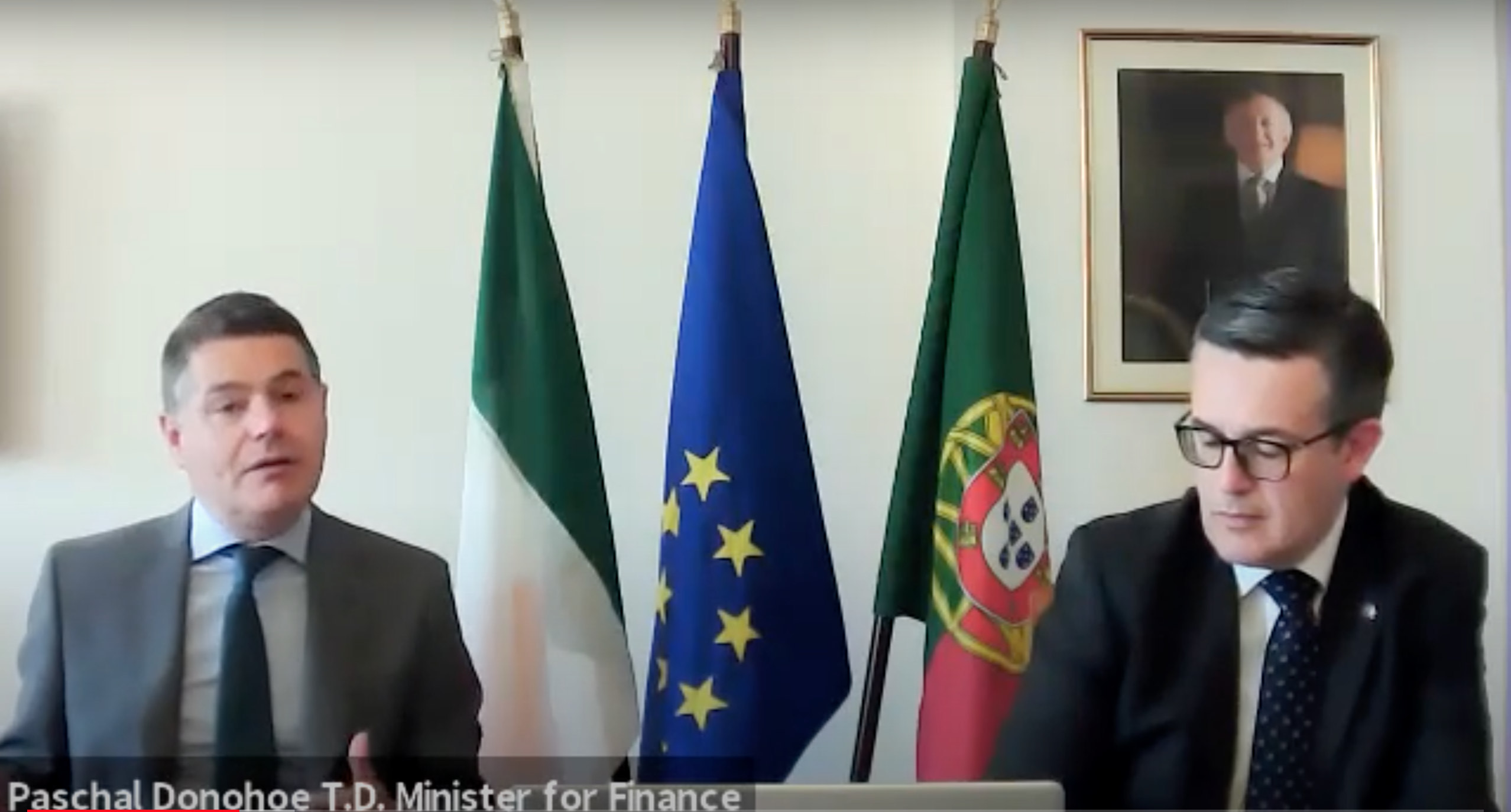 Next Article: Annual General Meeting Kicked Off With Key Insights into the Portuguese Recovery and Resilience Plan 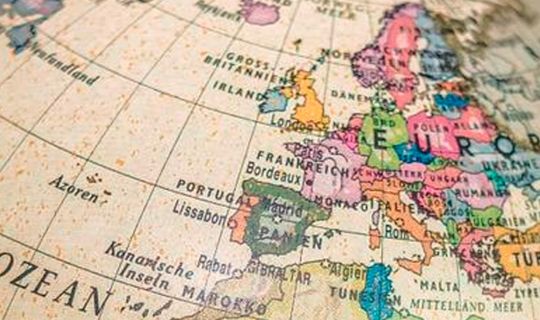 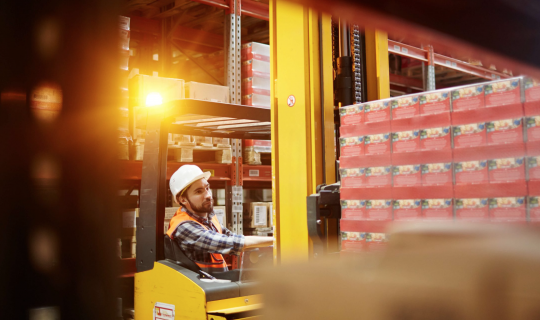 Under the watchful eye of CEO Michael O'Dwyer, TireCheck has developed, fine-tuned, and produced a plethora of products over the last year and more and more customers are taking notice. 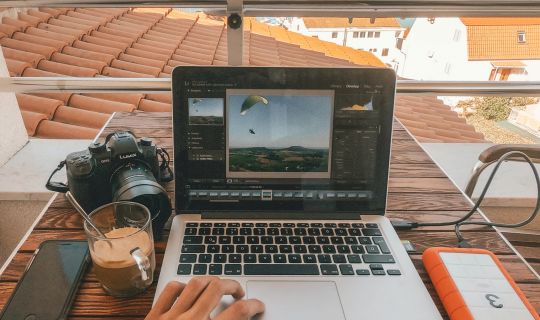 Thanks in large part to the pandemic and the normalization of working from home that sprung forth as a result: how employees work, the talent pool, and the technology market as a whole has changed dramatically over the last two years. IPBN member company Bridge In says there are c 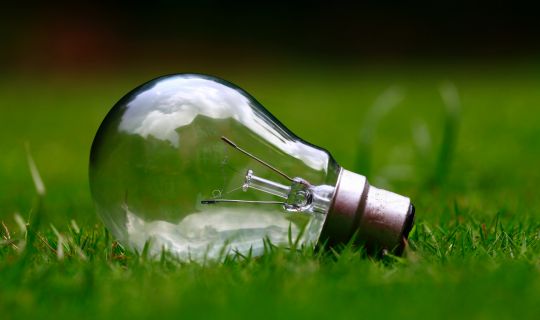