Portugal is the perfect playing field to experiment and set a tech company off on the right foot.

Alexandre Barbosa, Founder and Managing Partner at Faber Ventures joined the IPBN in a conversation with moderator Mario Gago, IPBN board member and co-founder of the software development company Pink Room to mark the second event of the Hiring and Investing in Portugal series. Gago began the conversation by introducing the topics to be discussed, namely, investments in Portugal and southern Europe's unique value proposition, where the investment in Portugal is leading, and the hotspots during a post-COVID rebound.

Faber Ventures is a VC firm that invests in mostly B2B data-driven startups. With over 20 years of experience, Barbosa has watched the ecosystem change dramatically, especially over the past eight years. He saw the first incubators and business angels pop up when most prominent Portuguese tech companies like Farfetch were beginning to be seeded, so he knows what it takes to build a world-class company. Faber Venture’s goal is to become a reference as one of the main operators of venture capital in the south of Europe — the roots and DNA of Faber Ventures — whose background is in technology companies.

Driven by the clear gap in southern Europe for a US-style independent agile team, Faber Ventures adds value to help companies succeed in the early stages of their life cycle. Barbosa told the IPBN, “We continue to see that gap…we pursue a long-term vision of building a benchmark small-scale specialized VC firm. We know it takes 15-20 years to build such credible goodwill around a certain business...Back in 2013 with our first investments, we dedicated the first 5 years to our proof of concept vehicle, building our initial track records, building our initial portfolio, out of which there are clearly breakout companies that are to some extent a reflection of what the ecosystem has seeded in the last decade.” He mentioned the Unbabble translation project, the seeders crowd-funding platform, and others as examples of their early investments in machine learning and data-driven projects.

Barbosa says Southern Europe’s Unique value proposition is a reflection of the fact that, as he said, “talent flows from anywhere across Europe to multiple hubs…historically there are three/four main hubs that have outgrown the rest of Europe in maturity…producing the larger chunk of successful case studies: ...the axis from London to Paris, and Berlin and Stockholm. Mindset and DNA is another driver. When you look at Portugal…clearly the potential outgrows the geographical boundaries of the country. I would consider Portugal from a VC and entrepreneurial perspective more of a gateway of capital than a native closed market.” Barbosa went on to mention that many Portugal-based investors are also investing across Europe.

In Portugal, Barbosa defended that entrepreneurs can easily leverage lower operating costs and longer runways, keeping their teams below the radar to avoid poaching, and can have global ambitions from day one due to the size of the Portuguese ecosystem, with an eye to open to a front office in larger markets in the UK or USA, for example. Blended together, Barbosa believes Portugal is the perfect playing field to experiment and set a company off on the right foot.

It’s also becoming more and more frequent that companies leverage their initial research or thesis at the academic level to form an initial startup, giving companies a leg up as they have highly qualified specialists with PhDs as their core team of founders. Barbosa said, “The region has a significant concentration of highly technical educated people…a magnet for talent across Europe…to apply their research work to apply to…startups…Many (of them) will stay longer than planned… and it’s all about deal flow and opportunity.”

Aside from Venture Capitalists, the Portuguese government has measures poised to help make startup visions come true. Barbosa mentioned the public measures to incentivize private sector entities to find their place in the venture scene at the fund level can fuel the early growth of startups. More measures are likely to follow, Barbosa believes, with more founder-friendly policies around stock options and hiring, for example, in different fields. On the investor side, public capital and market-making will be relevant, and in the private sector, requirements will likely be lessened to boost the ecosystem.

Barbosa talked more about foreign investment’s evolution, Portugal’s future in tech, about the timetables that created the existing unicorns, and those that might become Portuguese DNA companies in the next five to ten years. Barbosa also answered questions from the webinar attendees, namely, if there is a strategy to unite European tech hubs in order to compete on a global scale, and what he thinks about equity crowdfunding, specifically whether it is a deal-breaker for venture capitalists. 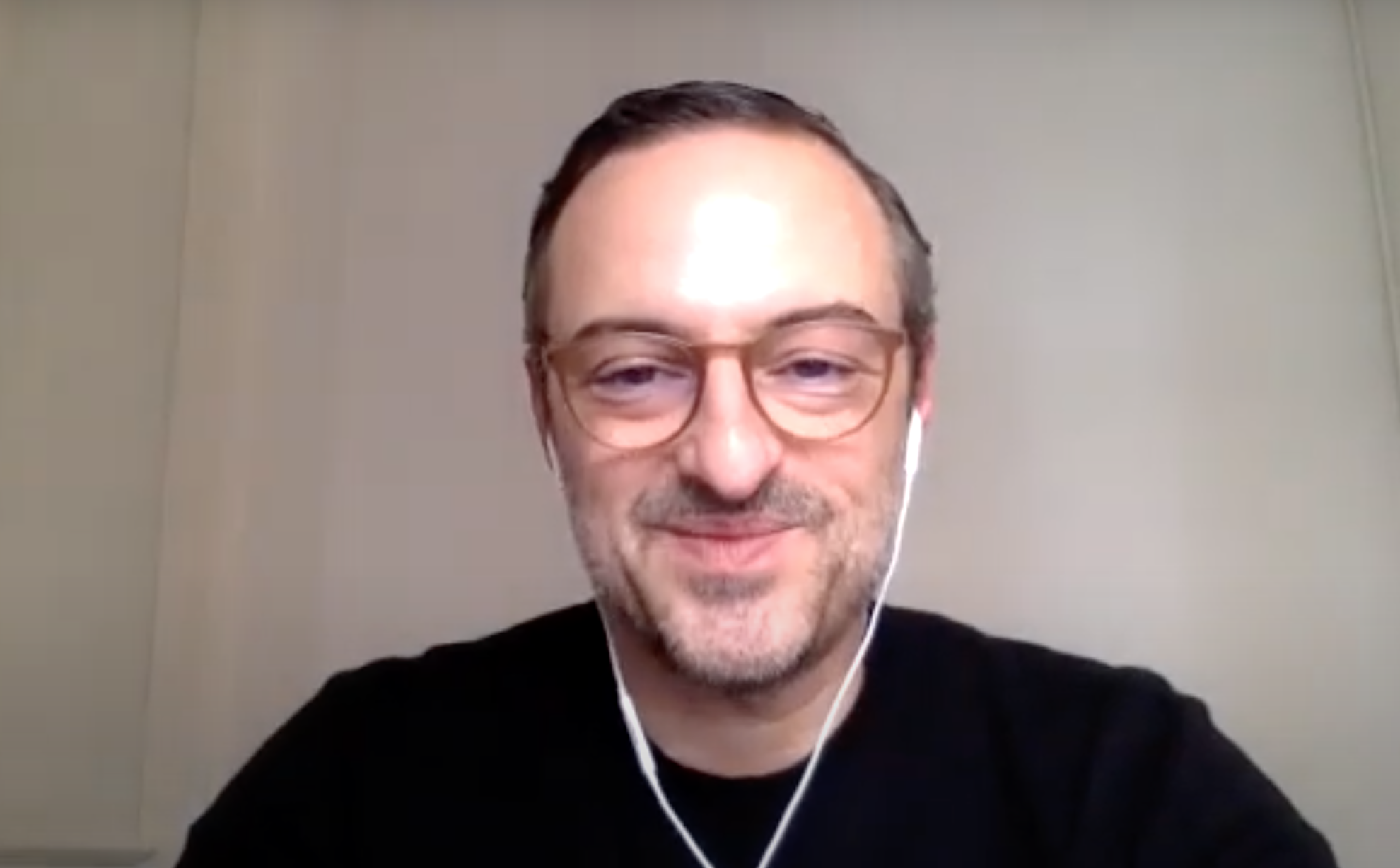 Next Article: Miguel Fontes Talks Startup Shop with the IPBN 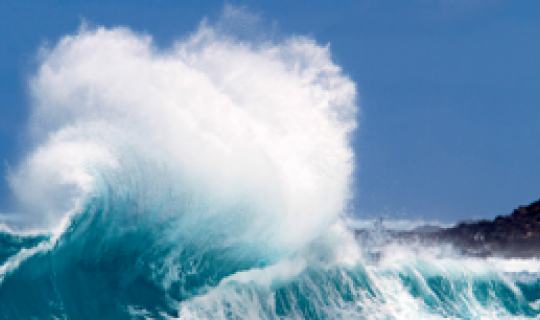 THE BLUE ECONOMY. Its challenges and opportunities

THE BLUE ECONOMY. Its challenges, opportunities and the Contribution of SMEs and the Scientific System for the Blue Economy Growth. 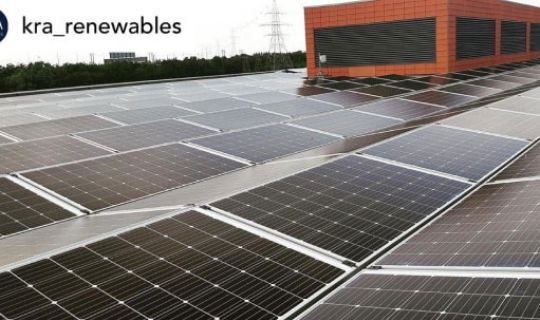 A special congratulation from the IPBN to KRA Renewables and her CEO and IPBN member Krystyna Rawicz for their work at Nissan Ireland's head office, where KRA Renewables are managing the installation of a 100kWp solar photovoltaic system. 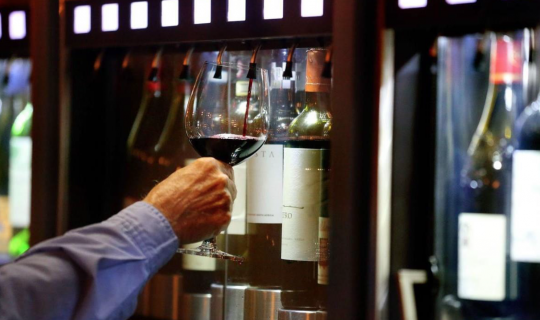 The machines are linked to software that provides data on consumption, provides the perfect storage temperature for each bottle, and measures perfectly each pour. 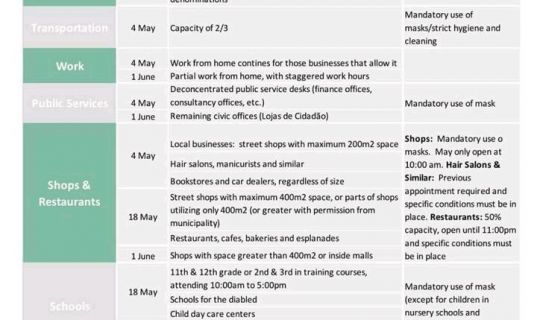