Student Programmes Ireland (SPiL) is a multi-award-winning company with over 20 years of experience in working with Secondary school programs. The company is located in Charleville, Co., Cork, ideally placed in the center that offers primary and secondary school placement for international students between eight and 18 years of age and arranges host families for each student in Ireland for a full academic year, one or two semesters, or short stay programs. This is how the student can learn and apply English "the natural way," as their website suggests. It was officially set up with a central focus on education in 2009, prior to which time it had been geared mainly toward touristic activity.

Host families are chosen by Student Programmes’ coordinator, and the selection process takes several things into account before adding them to their list of available hosts. Firstly, the family must have a separate room designated solely for the student’s use, secondly, they must have children of their own, and lastly, they must pass an interview, home inspection, and a police background check. “We have the best families!” noted Ciara Behan, Student Officer at Student Programmes Ireland. “During COVID, they all willingly accepted doing two-week quarantines inside their homes.”

Once on the list of approved families, the hosts are then selected specifically to support the visiting child’s personality, likes, and dislikes. For example, if the student is an equestrian or a sports fanatic, the host family would be engaged in that sort of discipline in one way or another. Furthermore, the family’s child must be of or about the same age and sex as the visiting student so that they can assist the student in making connections and friends within the school community. Behan said, “We would never place two students from the same region with the same host family so that they are forced to speak English day in and day out. We do, however, allow students the opportunity to travel around Ireland on the weekends if we receive the written permission of their natural parents so that they can experience Ireland in their own way.” Behan went on to say, “We are a support team who provides hosting, enrollments, administration, and more. A student can come through us or they can decide to organize it themselves which is daunting, so the whole package approach is attractive.

To recruit students to the program, SPiL works with private agents within the home country of the student, for example, Germany, Spain, France, and others. SPiL then manages the administration side of things like paying the hosts, arranging airline travel, procuring school books and uniforms, and more for the upcoming full academic year. “We previously signed a protocol with the Ministry of Education and the Embassy of Slovakia in Dublin to host 359 academically successful students who were applicants for a social program run by the Slovakian Ministry of Education to come to Ireland over three years!… The Spanish Embassy in Dublin is also under talks to help Spanish students gain access to funds…We have had doctors, nurses, barristers, and more come from our program. You name it, we’ve had it!” Behan said.

There are different funding options within the EU, according to the organizers. In Italy, for example, the government will pay 50% of the costs, especially since the EU has rolled out Erasmus+ for vocation training and more, comprising the EU’s €27 billion investment in education announced on March 25 of this year in order to promote travel and mobility to students in the second level. As of today, SPiL has hosted 180 students a year for the last number of years, with strategic connections at 150 schools within the country. “Ireland is in a fantastic position in terms of English-speaking countries for study because the UK is now not an option. Every Brexit cloud has a silver lining!” said Behan.

Managing Director Bernie Carrol, summarized, “Our students come to Ireland as boys and girls, and they leave as young men and young women. It’s so rewarding for us because they truly blossom here." Behan added, "In my role as Student Officer, I am extra lucky because not only do I work directly with each student, but I get to be their big sister, essentially. And that means I get all the gossip! We have at least two girls who came from the Slovakian program who are now married to two guys who were their host brothers!"

Next Article: What Will the G7 Corporate Tax Agreement Mean for Ireland? 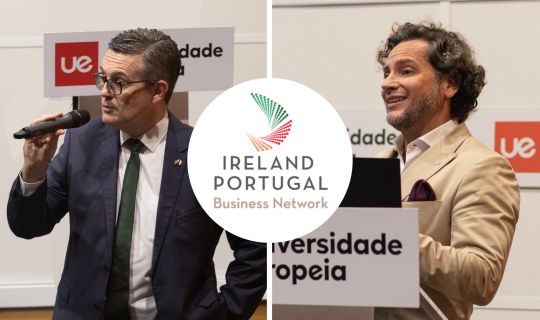 Tourism from two perspectives, intertwined on the issue of sustainability and major investment from supply to demand. 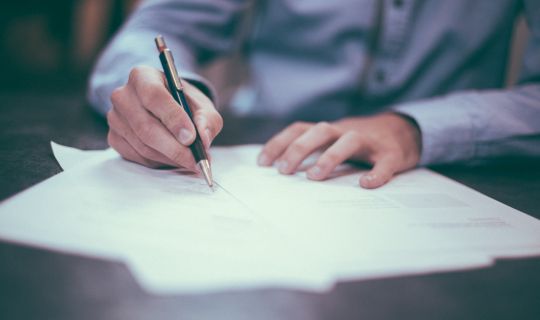 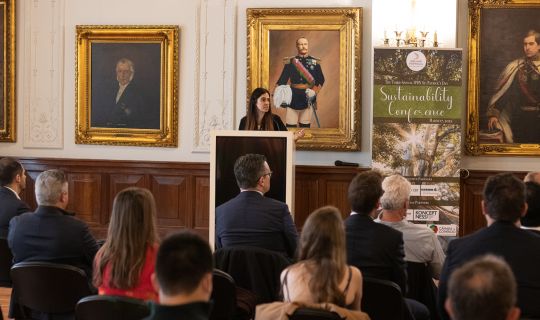 UN Council Sustainability goals are an important and achievable set of standards to target, making use of teamwork, shared strategies, and transparency in innovation between leaders and key players throughout all sectors. 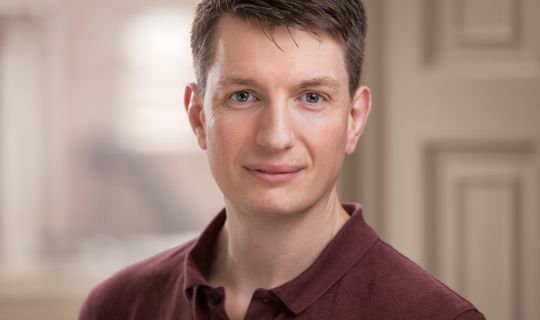 Ardanis Establishes its Presence in Portugal

Ardanis, the winner of the SaaS Solution of the Year Award 2022 at the ITEAwards in London for its work with Future Planet’s sustainability platform will create 30 jobs by the end of 2023 to accelerate tech developer community growth.