Good healthcare shouldn't only be extended to residents, especially now. 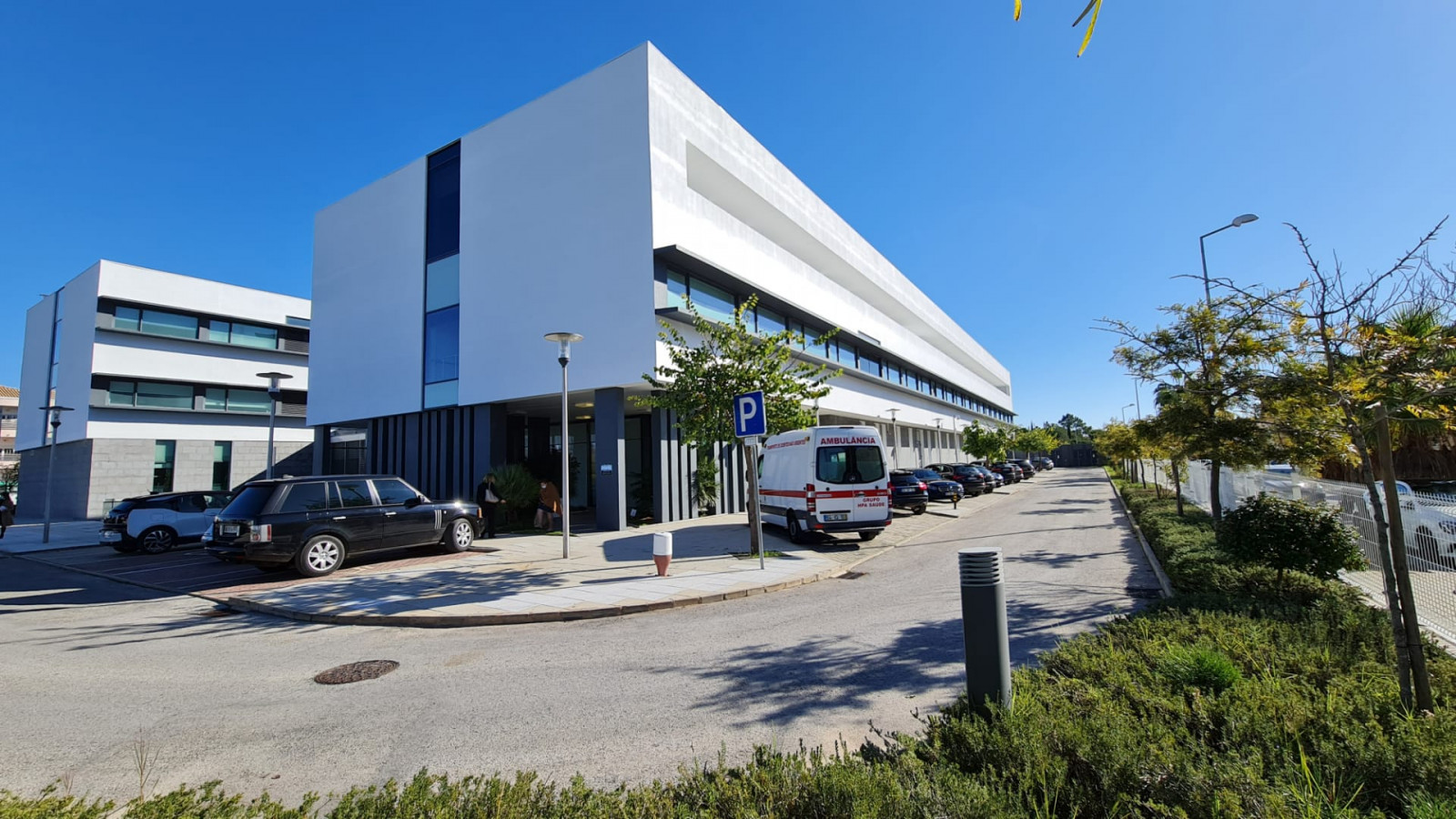 A recent article on the BBC follows British second homeowners in the south of Spain as they frantically attempt to procure residency visas that will afford them lengthier stays in the EU than the current post-Brexit allows. For many, 90 days in every 180-day period wasn’t what they had in mind when they bought their holiday homes in some cases, over 20 years ago. Nor did they think their healthcare might be at risk when they made the initial investment.

Just a few hundred kilometers to the west is Portugal’s Algarve region, known to many Portuguese as Little Britain. The level of frenzy to gain Portuguese residency by British citizens is unclear, but it would make sense for a citizen of the U.K. to scramble for documentation as well. Residency brings with it an unlimited number of days per year in the EU, access to employment, and more. In terms of healthcare, the benefits of being registered as a Portuguese resident, according to gov.uk, are that “Everyone who is registered as a resident can also register to access the Portuguese national health service (SNS) on the same basis as a Portuguese citizen.” That means you can show up at a public hospital or neighborhood health center and get treatment just by showing your NISS (Social Security number).

For some, however, the road to residency in Portugal is not an option, or it’s planned too far in the future to cover the here and now so what does this mean for you in the bowels of the pandemic? According to Nuno Alexandre, Group Relationship Manager at the Hospital Particular do Algarve (HPA) in Gambelas, Faro, it shouldn’t be an issue, and it hasn’t been for the last 24 years. “We work with many different foreigners…and not only residents but also people on temporary stays. Our objective [24 years ago] was getting support to those who can’t or don’t want to go to the public hospital. That holds true today. There are general and specialized treatments that are accessible here, even surgeries, that can be done dealing with international insurance companies.”

If you find yourself in need of treatment but no residency card, the Hospital Particular do Algarve accepts cash advances that can be reimbursed by your insurance company. They also accept an authorization letter from your insurance provider guaranteeing payment. This should help British citizens rest a little easier knowing that they won’t have to jump through healthcare hoops during the Brexit transition when there is a grey line when it comes to access to public health services. Alexandre adds, “For sure [U.K. citizens] can have access to 112 emergency services, but who knows what will happen…When the transition period ends, they will have access to a public family doctor but it is entirely based on availability.”

Alexandre continues, “The British Portuguese Chamber of Commerce, the Ireland Portugal Business Network, the Dutch NCA Portugal, the French UFE, these are international communities that we have partnerships with, so they are guaranteed our immediate support and can become card members at the HPA. Members get personalized services, a 10% discount on most of our services, and assistance understanding the local authorities and navigating bureaucracy in general.”