New innovative techniques to cool Austin, Texas is a leap in the right direction.

Solar and wind farms are becoming more and more commonplace in the world thanks to the work that legislators are doing to report and educate other lawmakers and energy companies on the fiscal benefits that can come with going green, but there’s more room for worldwide growth in this area to be sure. As Portugal leads the EU Council to a 2030 deadline for serious carbon emission reductions and new green power sources, we can expect to see further growth in green energy, but it took us a while to get here. In America, there are a lot of things that need to change to comply with the targets set forth by the Paris Agreement, so it can look to the EU for leadership in sustainability initiatives, but it can also look back at its own initiatives that have taken place in cities like Austin, Texas, for one.

Texas is the second-largest state in the United States after Alaska, so clearly there is a lot of land that could be used to harness the power of the sun and the western winds. However, the main green initiatives have not been implemented by state legislators, but from the mayor of the city of Austin, Hon Will Wynn, during his two terms from 2003 to 2009. His mark on sustainability has set a legacy that will need to be continued all across the country to make the kind of impact necessary for future generations to inherit the planet that we want them to have.

To hear Wynn describe the chilled loop system, start the above video at 18:30

Will Wynn told the IPBN that he was fighting an uphill battle during his terms as mayor in his presentation at the St. Patrick’s Day Sustainability conference, “Austin was a green oddity in this dirty state. Texas emits more CO2 than all but 5 countries. If it were its own country, Texas would be the 6th most polluting country on the planet just after Canada.”

The sun in Texas is brutal, so the proliferation of air conditioning makes up the bulk of its 77,000megawatts of electricity. The five wind farms built in Texas were 800km to the west of Austin generating excited electrons that were going largely unused to combat the power usage within the city. Wynn told the IPBN that as a result, “I decided to build…the world’s largest manmade block of ice. At the time, 52,000 tons, so every night we would freeze this block of ice that’s 8-stories tall…with all that free renewable energy. Then, as the wind dies down, that ice naturally melts and becomes 42F degrees  (5.5C) and we pipe that water underground through our downtown and essentially offered free air conditioning to…anyone who needed it. So in 5 years, probably 3bn USD, or 20 million square feet (2 million sq. meters) were constructed all on our chilled loop system, so their electricity footprint is very nominal. 40% of their total electricity is their air conditioning but now all of that is being supplied by a super-efficient renewable energy storage system of this ice.”

All these new buildings are residential and were built had to meet rigorous green building standards to be energy efficient, and 20K people have moved into the core of downtown to live in them. Meanwhile, the utility made a little bit of money in this self-financing system where they sold enough contracts on the chilled loop system to pay for the construction costs.

According to Wynn, "These buildings are the 20 tallest buildings in Austin and West of the Mississippi in the US.” With a lack of air-con units on the roofs of these buildings, architects can play with the design of the rooftops, making the architecture, quality of life, and the tax base better while the carbon footprint of the city has dropped. “You can do more from a climate protection perspective and have more of these economic benefits at the same time,” said Wynn.

All in all, the chilled loop system has been a smashing success and Wynn has gone on to lecture on this initiative to other countries around the world. 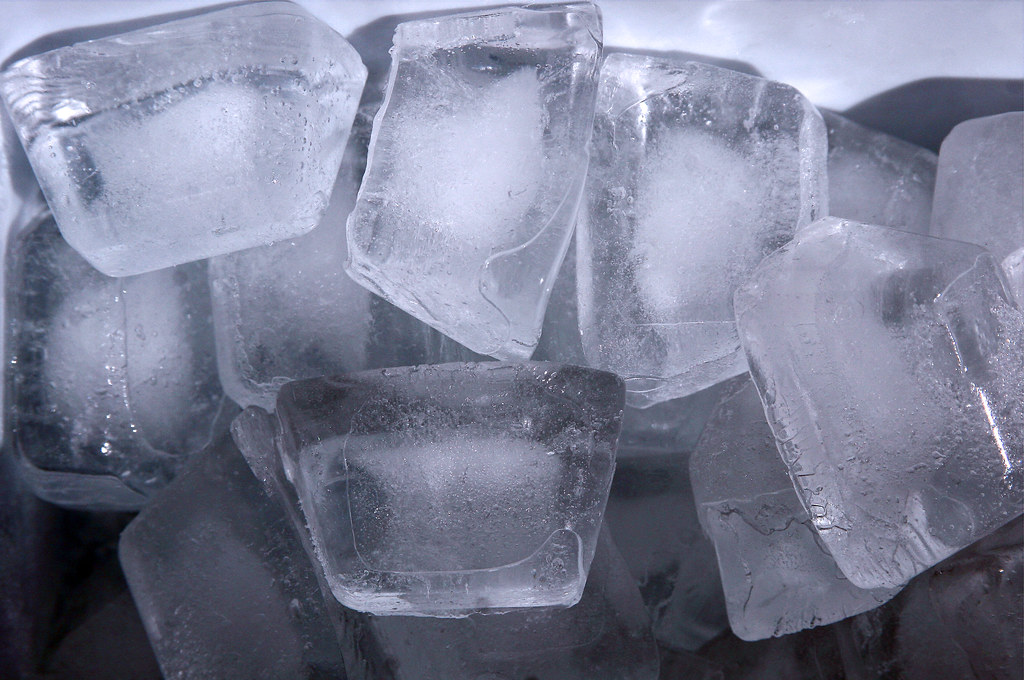