CONGRATULATIONS. Ireland has won a seat on the UN Security Council, in a major boost for the country’s foreign policy credentials. Ireland secured 128 votes – exactly the two-thirds majority needed to qualify – in a vote at UN headquarters in New York on Wednesday.

As an extra and as the United Nations turns 75 years old, we thought interesting to share an interview of Antonio Guterres, former Portuguese Prime Minister and currently, the UN secretary-general, where he explains how—and why—international cooperation needs to be fixed.

How to fix the United Nations 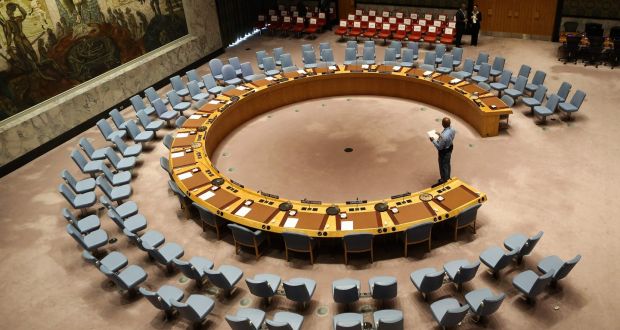