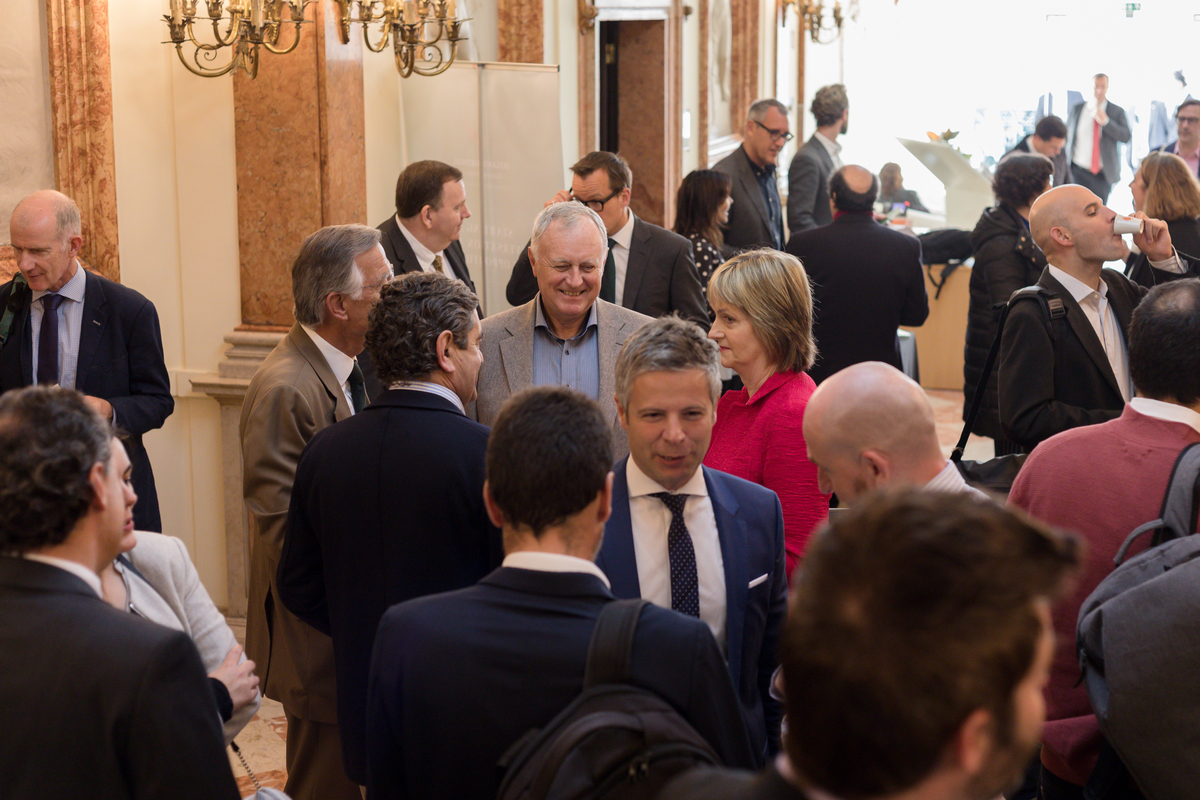 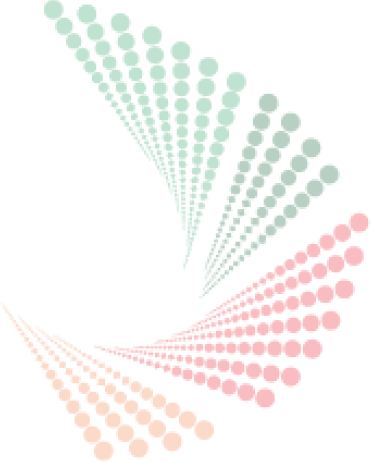 ​The IPBN held its AGM on 30th April to approve the financial accounts for 2018 and to elect new members to the Board and a new Chair.

After 3 years, Chairman Tony Boyle moves to the role of Honorary President. Under his leadership, the IPBN set its objective to grow trade between Ireland and Portugal and we have had some success - highlights include the launch with Michael O’Leary as guest speaker, the launch of the network in the Algarve and the “Sustainability Forum"  which hosted industry leaders from Portugal and Ireland in Energy, communications / SMART cities as part of the St Patrick’s Day Celebrations.

Ambassador Orla Tunney made a presentation to Tony to thank him for his contribution and we look forward to Tony's continued support.

Aoife Healy was elected to the role of Chair and looks forward to continuing the success of the network, growing and providing value for members into the future.

We also thank the Embassy of Ireland whose continued support is invaluable to the network and all our members without whom the network would not exist.

The IPBN is supported by the Department of Foreign Affairs and Trade of Ireland under the ESP Grant programme.