Insurance Costs in the Face of Galloping Climate Change

The Minister said, "I think we could be here in a decade just having this conversation."

Legislation is quite different in each country when it comes to the insurance market, and in many cases, if not most, there have not been any discussions on managing insurance costs as our planet gets hotter and the ice caps continue melting at alarming rates. This global warming causes flooding and wildfires among other natural catastrophes, many of which will cause individuals and businesses to pay out of pocket should one of these disasters affect them directly. When it comes to Ireland's strategy as whole to combat this issue, Ireland’s Minister of State for Financial Services, Credit Unions, and Insurance, Sean Fleming, T.D. told the IPBN that managing insurance costs due to climate change has not been on the agenda. He said, “The straight answer is no. We haven’t come to that point in our discussions yet.”

He went on to explain that fluvial flooding and flooding from the sea are the best examples of the insurance costs brought on by climate change in Ireland. Buildings located on the coast are prone to flooding based on their proximity to the water, so the first step is to not allow any new construction in those areas, the next step has yet to be determined. The Minister noted that these are “generational issues” as this sort of catastrophe will take more than just one generation to solve. “No matter what we do [we] are going to experience flooding intermittently in the future…it’s only going to get worse [before it gets better].”

To see the discussion used in this article, begin the video at the 28:50 mark.

“We won’t talk about the polar ice caps, but we can actually say that the percentage of the planet underwater in the future will be a little bit higher than it was a thousand years ago. I think the planning for some of those issues will be long-term. We haven’t cracked in Ireland yet…Planning won’t stop the floods from happening.” Suffice it to say that plans to improve the flooding insurance situation for small businesses are non-existent as of this moment. Minister Fleming said, “No amount of short-term planning will change that, full stop.”

The Minister noted that he is scheduled to have a meeting with the office of public works in Ireland specifically to address the flooding issue shortly. One suggestion they can consider is a levy on all insurance flooding issues so there is a fund there. The Secretary gave the example of the extra amount insured drivers pay to cover the 7% of uninsured drivers on the road, so the victim of a crash can be compensated. “I’m giving no commitment on that…it’s a very big issue, and those discussions will be commencing before the month is out. It’s a long way to go, I’ll stress that. I think we could be here in a decade just having this conversation.”

Moderator and Chair of the IPBN board Aiofe Healy noted that it is frustrating for small business owners to see the insurance companies “holding all the cards” and used the lack of COVID payouts as an example. 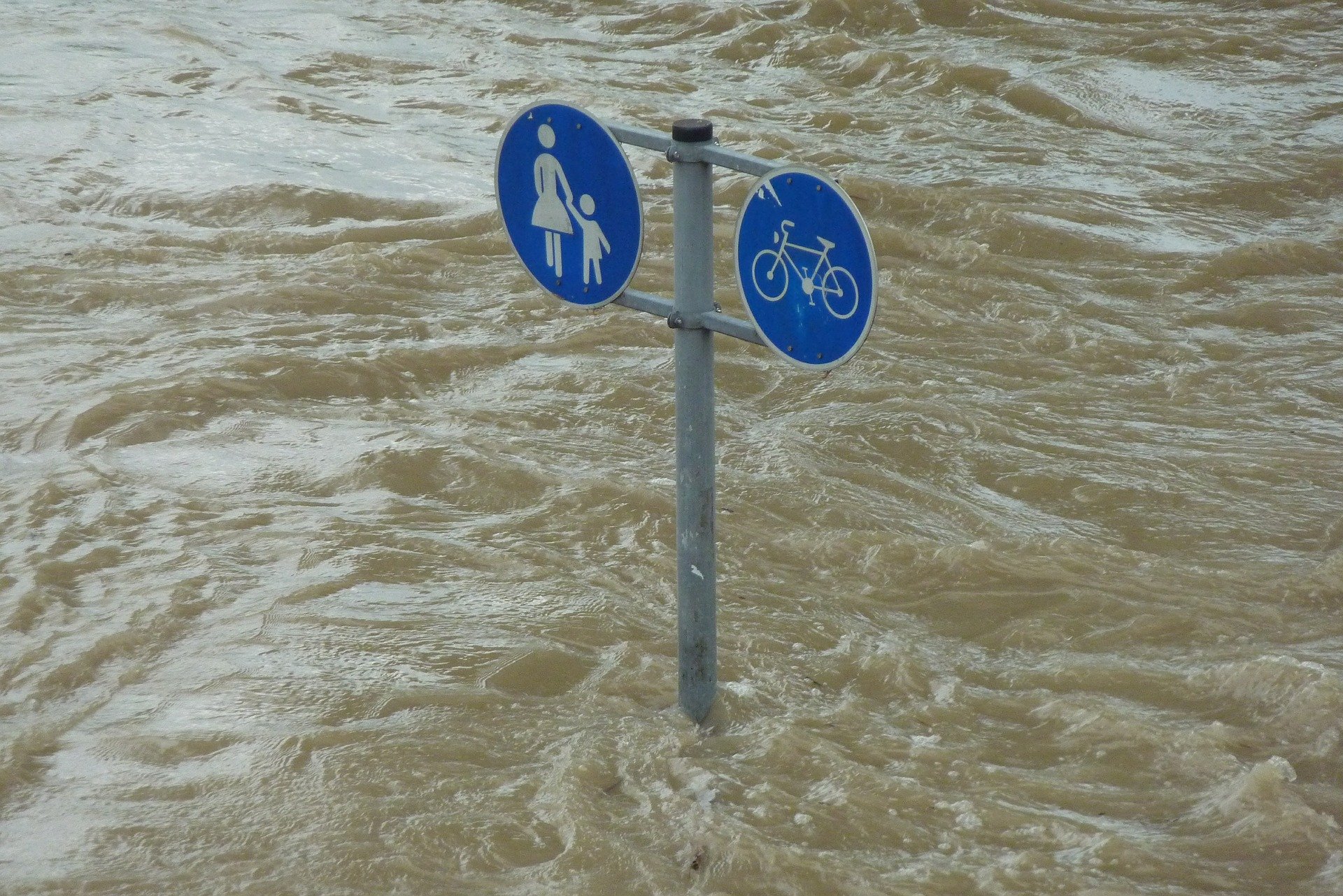 Next Article: The ETC Releases a Sustainable Tourism Plan for Europe 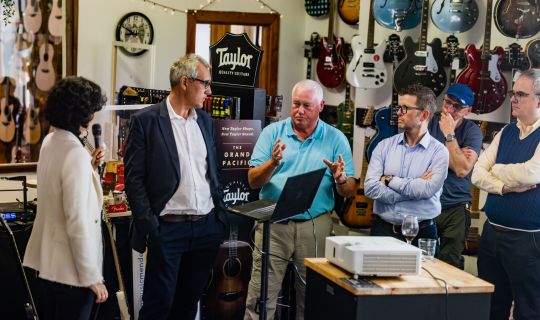 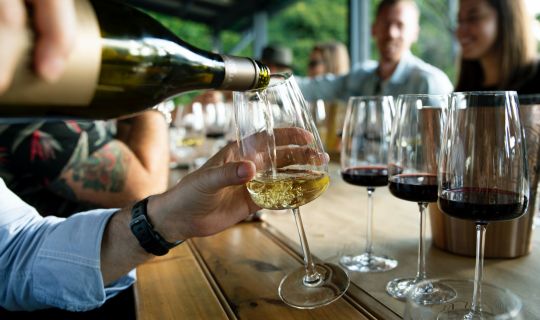 In the Tourism and Events sector, two of our members noted that they were able to readjust their business models and build out their skillsets to fight the negative effects of social distancing, lockdowns, and closed borders on their businesses: United Events Global and Quinta dos Vales 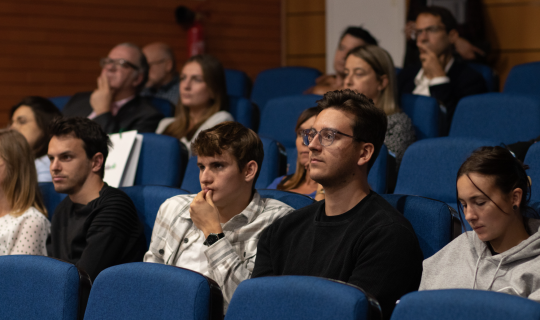 As the year draws nearer to its end, the IPBN is taking a look back at 2022 to review some of the year's most memorable highlights. This week, we focus our attention on how the IPBN enlarged the sectors of its conferences to support more of our members and give them the opportunity to share and grow with the network 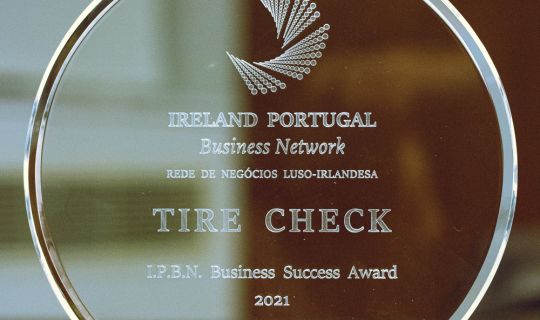