Portugal’s economy is recovering “faster than expected” according to the new finance minister João Leão in an interview with Bloomberg.

The minister said that the European economy was “severely” affected by the pandemic in the second quarter, “but now the economy is recovering fast, better than expected both in Portugal and the Eurozone”.

Read extracts of the interview here in Essential Business. 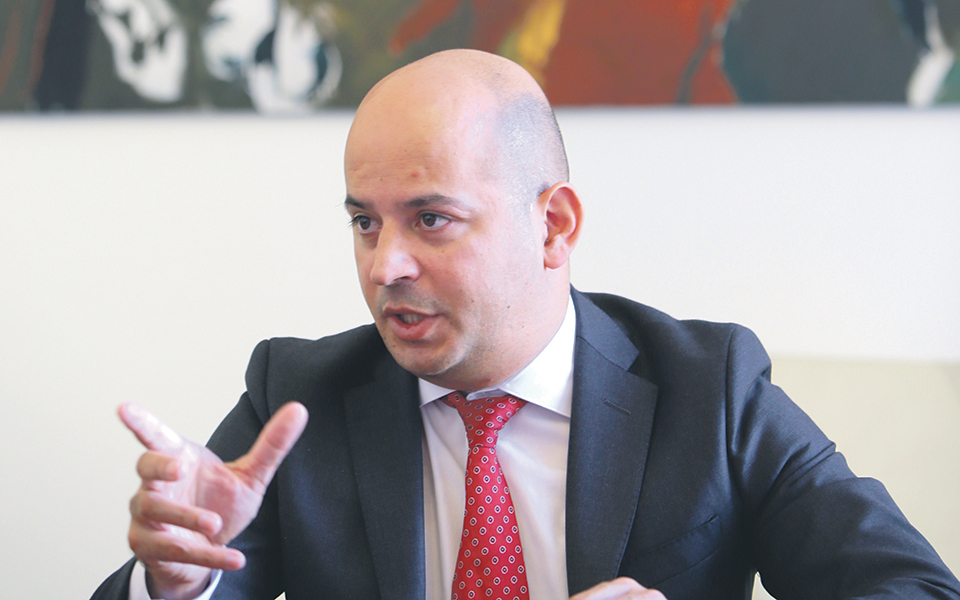