Coimbra Leads the Front on What it Means to be Smart

As Lisbon, Dublin, and other capital cities are becoming havens for digital nomads and tech talent, the mid-sized cities around them are actually, in many cases, the sleeping giants in the sector. And now those giants are waking up and giving the big cities a run for their money, and their talent.

According to the Director of the Informatics Department of the University of Coimbra (UC), Professor Edmundo Monteiro regarding the role of the University in the tech and innovation ecosystem, The University of Coimbra is leading the creation of the local innovation ecosystem. He tells the IPBN, “Most of the startup companies have some link to the [university]. The UC created the Pedro Nunes Institute (IPN), [which has since been] awarded the “Best European Incubator” prize several times, devoted to the promotion and incubation of startup companies. The new Coimbra city administration is very active in the promotion of startups and attraction of larger IT companies. Recently they were able to attract Airbus, which will open an office in Coimbra. Coimbra's innovation ecosystem has numerous success stories like Critical Software, Feedzai, Wit Software, and many other UC startups that now operate globally.”

Feedzai is the only Portuguese unicorn still based in Portugal. It is a data science company that develops real-time machine learning tools to identify fraudulent payment transactions and minimize risk in the financial services, retail, and e-commerce industries while Wit Software, which creates products and develops projects for the Telecom industry, and Critical Software, an international information systems and software company currently working with NASA, have chosen to call Coimbra home as well. All these companies were established with the help of the Pedro Nunes Institute.

IPBN board member Mário Gago of Pink Room, a mobile app development company based in Coimbra, says that even the Coimbra City Hall is involved in the growth of the scene by organizing a lot of events and investing a lot to improve the city in the coming years. Coimbra is certainly a Smart city of the future, according to Jose Nunes of the Coimbra-based mobile robotics, 3D printing, photography, and video solutions company Sleeklab. He recently posted, “I am very proud of this city that despite the enormous challenges it faces, is trying to modernize in various sectors such as mobility and sustainability in the use of its resources.” Jose attached the following video about the Portuguese tech scene with a special emphasis on mid-size cities, such as Coimbra, Aveiro, Braga, and Faro.

The main differences between Coimbra and other tech ecosystems like Lisbon and Porto is abundantly clear. Coimbra and other mid-sized cities have the advantage of being small communities, with plenty of room for growth and room to work together. Mario says, “The local tech scene in Coimbra is more intense, with a large community spirit, so it’s easier to create partnerships that put the tech scenes together and spur on healthy business opportunities for everyone. The key word here is collaboration, not competition.” Pink Room is part of The Nest Collective, a group of thirteen companies with experienced teams the IPBN highlighted in a recent article, each focusing on specific domains and technologies, employing modern development methodologies and processes in all they do. Other IPBN member companies involved in the collective are the experienced software agency Deemaze Software and RedLight, a software development company founded by a co-founder of Nest Collective, Miguel Antunes.

The CEO of Deemaze Software and co-founder of the Nest Collective, João Monteiro, told the IPBN, “I think the tech scene in Coimbra, since the beginning of the millennium, has been making our position in the world as the first Portuguese city with a unicorn nomination. That proves our position as a city with new talent going to market every year thanks to the University of Coimbra’s incubators and accelerators, catching talent and keeping better businesses here with a huge network of worldwide partners. The tech scene is truly evolving here.”

This idea is inspiring big tech companies to set up shop in Coimbra, not only for its vibrant tech scene and the relative security of the teams you can build in this less turbulent area but also for the joy of living there day-to-day. Professor Edmundo noted, “Coimbra is a small city with a very good quality of life. The health services are excellent at the University hospital, for one, and the cultural life is vibrant. The city and environment have many attractions like the seaside, mountains, cultural sites, and good road and train connections.”

And it seems to be working in real-time. Recently, the Nest Collective helped the Dublin-based Assure Hedge, an innovative, award-winning, and regulated FX hedging technology company, establish its own Coimbra office. The collective’s upcoming trade mission to Ireland on the heels of the Web Summit’s closing day is all about broadening the depths of Coimbra’s reach on a global scale. João told us, “We will go to Galway and Cork as well as Dublin, as there are some similarities between their size, collaboration, and capabilities in relation to Coimbra. If we can find a brother city like Galway, for example, it would be amazing.”

In terms of expectations for the future of the tech industry in Coimbra, Professor Edmundo believes there is growth on the horizon. He said, “The high education system (UC and IPC) will continue to deliver highly trained graduates to the market that will feed the innovation ecosystem. The recent move to ‘partially remote’ will favor medium-size cities with very good infrastructures and more quality of life than large cities.”

According to João, the Nest Collective couldn’t agree more. “The small towns have a lot of value! Our aim is to build relationships, network, learn from their experience, and share ours with them. We all have a lot to learn, but I”m confident we can make things happen.” 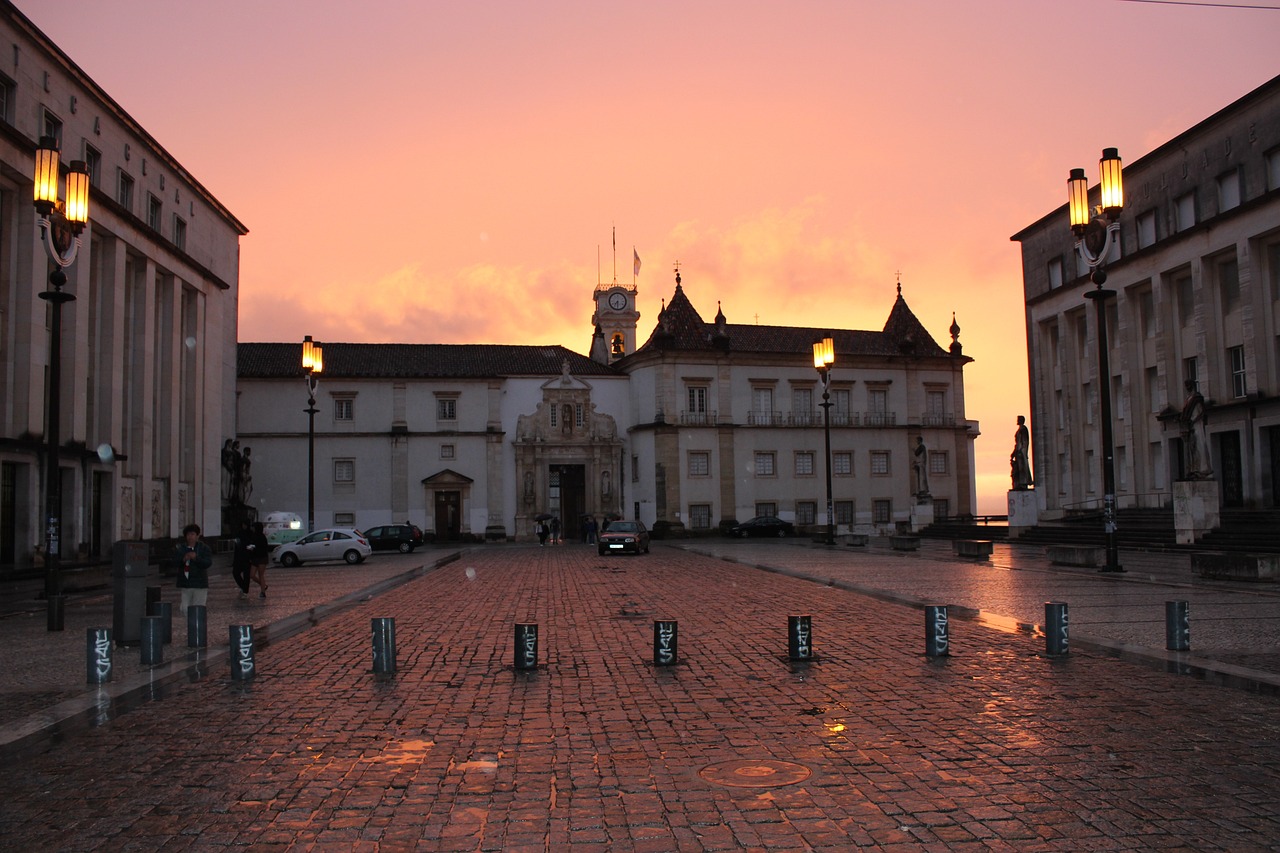 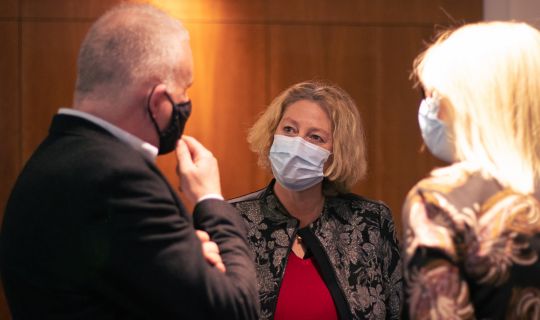 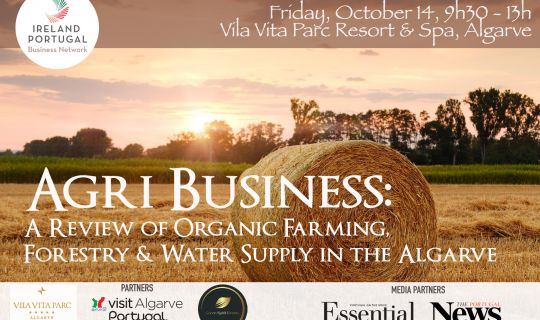 The IPBN Agri Business Conference is Shaping Up 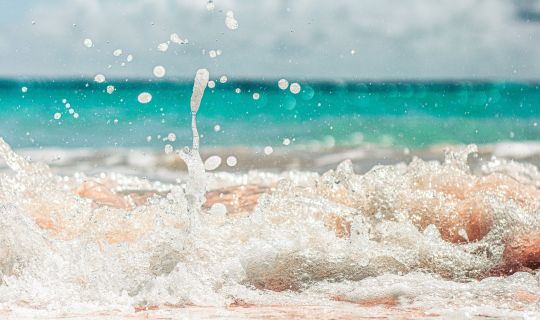 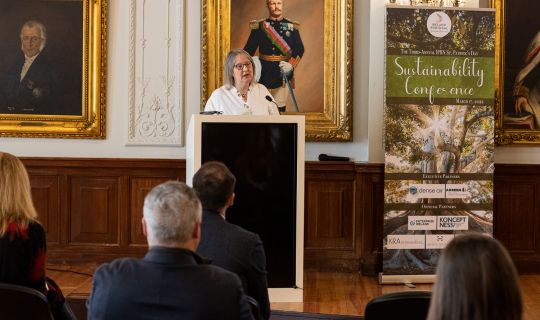 Building a sustainable future isn’t just about policy, it’s also about the actual art of construction and practices that must be implemented to ensure a green tomorrow.