The Algarve is Used to Making Big Changes

How has the Algarve changed over the last few decades? 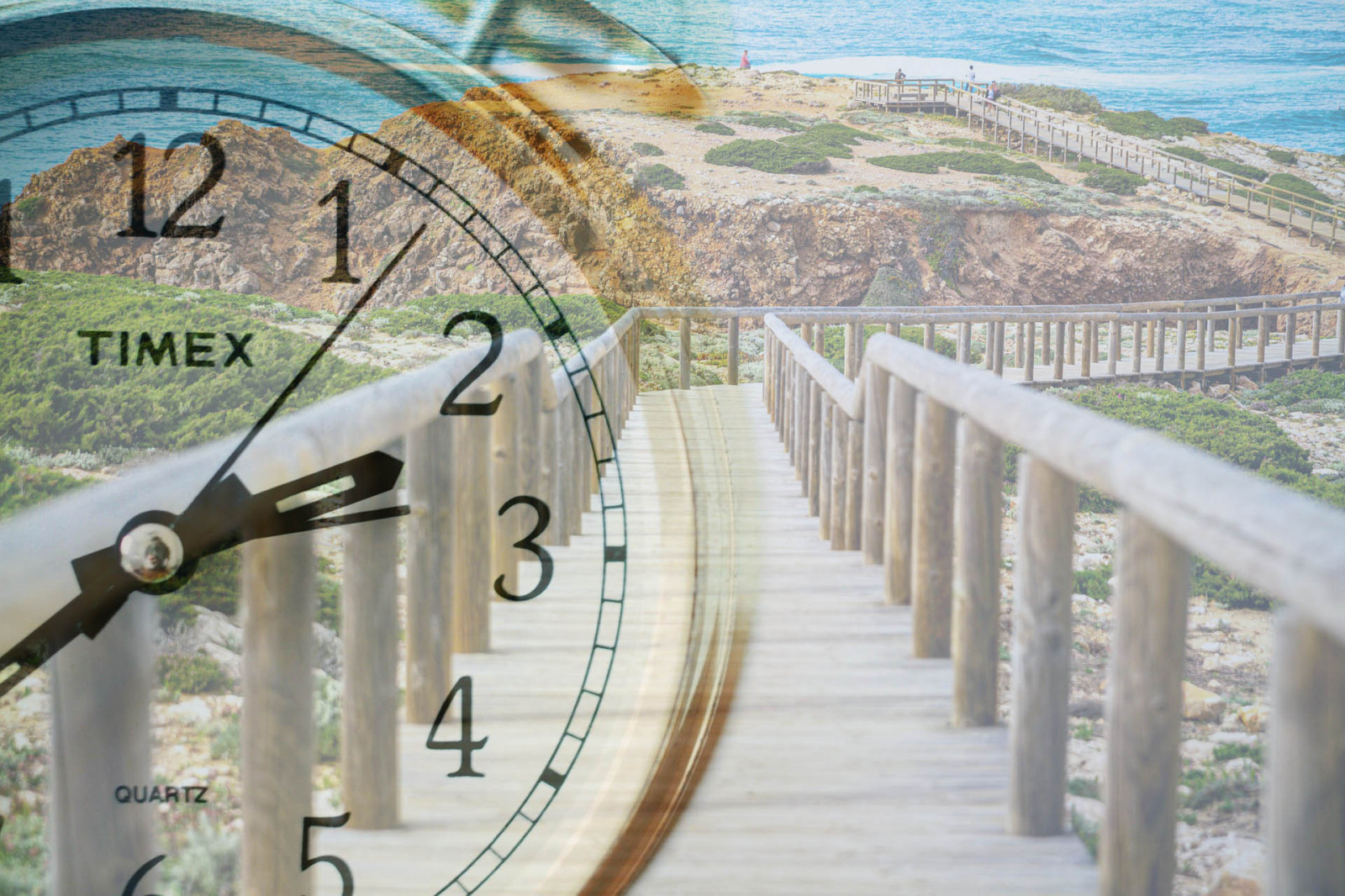 Fiona Butler founded MyGuideAlgarve.com, an online guide to the Algarve with original content focused on tourism and lifestyle that is used both by locals and travelers alike as they explore the region, and just as the region itself, the website has evolved over time. Butler arrived to Portugal after having worked in tourism when, as she says, “holiday guides were a thing. Time goes by and you’ve got kids and roots, but the Algarve is somewhere I would find it difficult NOT to live. In terms of quality of life, there are very few places that can beat it.”

Originally the site was founded to give visibility to the small businesses who had no online presence, nor any idea that having one would be a wise decision for the years to come. “There has been a massive advancement in technology and after a bit of a slow start, local businesses now use that to their advantage. It’s fabulous how many new businesses are so tech-savvy. It didn’t used to be that way!”

Aside from increased interest in technology, the Algarve has seen increased interest from travelers over the last decade. “Americans used to not even know that the Algarve existed!” says Butler during an interview with the IPBN, “And now they are the third-ranking country for traffic to my site— the first being UK and Portugal, then the USA and Ireland.” Butler says this increase may well be due to the Turismo de Portugal strategy set in place several years ago to aggressively lure tourism to Portugal. They even went so far as to advertise the VisitPortugal brand on a billboard in Times Square for the bargain price of €240,000 in 2018, according to an article in Essential Business.

Now, things are tough around the world with lockdowns and various forms of decreased mobility for the sake of public health. But that doesn’t mean the end of the Algarve according to Susana Cardoso, the Director of Turismo de Portugal in Ireland. “The Portuguese are rediscovering the region as we are seeing the merits of our own country again after being confined to our homes. We have natural beauty here that is unparalleled, and the government has made serious investments in that nature with amazing walking and biking trails, and more.” Butler agrees, as she says, “If you have to be in lockdown, where would you rather be? You’ve got it all here: the sea, mountains, tranquility, you name it.”

In order to see a bounce back from the loss of business due to the pandemic, the Turismo de Portugal has a strategy, which will spring to action after lockdown measures are loosened, but this campaign is a far cry from what they did in Times Square back in 2018. According to Cardoso, “It is expected that the domestic market will play a key role in the recovery of the pandemic, so it is our work to make the re-introduction.” To that end, the “Tu Podes. VisitaPortugal!" campaign by Turismo de Portugal invites Portuguese travelers to see more of their own country and to remind themselves why the World Travel Awards has named their backyard “The World’s Best” for the last three years. Cardoso says, “This is more than just a campaign, it is an emotional message dedicated to Portugal and those who visit, fall in love with the country, and dream of returning.”

While the Algarve certainly needs the domestic market at the moment, they can’t wait to welcome the Irish and other nationalities to come to the Algarve once the lockdown restrictions are eased. The good news is, potential foreign residents have a little bit of time to plan their transition there, possibly to fill the gaps created by COVID or simply to start a new life there. On March 10, the IPBN will hold the third and final webinar of the Algarve Series dedicated to just that: honing in on property, investment, and doing business in the region. In the words of all the previous keynote speakers during the first and second webinars of the series when asked “Should a foreigner make the move to the Algarve?” they all said the same thing: “Just do it.” Now, if only that slogan weren’t already taken, it would certainly be the next billboard slogan used in Times Square.